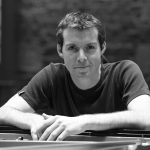 Gwilym Simcock is one of the most gifted pianists and imaginative composers on the European scene. He moves effortlessly between jazz and classical music, with a “harmonic sophistication and subtle dovetailing of musical traditions.” Gwilym has been hailed as a pianist of ‘exceptional’, ‘brilliant’ and ‘dazzling’ ability, and his music has received universal critical acclaim and a myriad of prestigious awards. 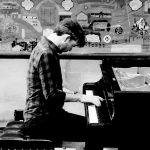 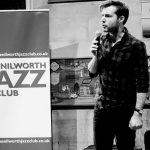 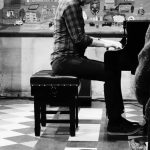 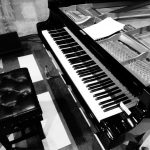 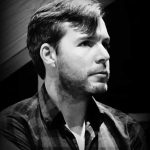 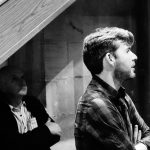 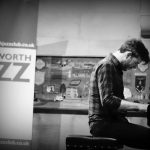 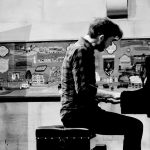 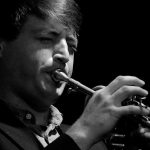 Formed in 2015, the Nick Dewhurst Band takes the shape of a quintet, featuring Nick on Trumpet, Flugelhorn and Guitar, Callum Roxburgh on Tenor Saxophone, Tom Lindsay on Piano, Electric Piano & Organ, Tom Moore on Electric and Double Bass, and Carl Hemmingsley on Drums. With each musician bringing their own influences to the band, the Nick Dewhurst band has developed a sound which is an exciting blend of Hard Bop and Jazz-Funk Fusion. You can expect to hear a mixture of jazz standards, some of Nick’s original compositions, and tunes composed or recorded by some of Nick’s favourite trumpeters.