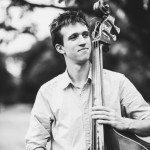 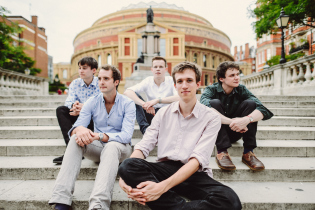 Winner of the 2014 Kenny Wheeler Jazz Prize, Misha Mullov-Abbado is an in-demand bass player, but he had time to come to Kenilworth with his Quintet.

Here’s a snippet of their penultimate tune recorded from the back of the hall (near a creaking door, apparently) 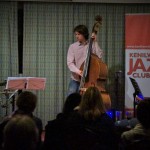 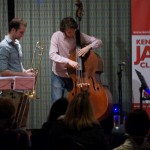 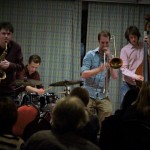 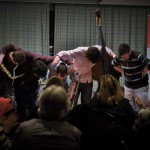 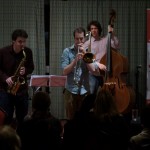 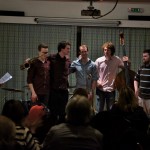 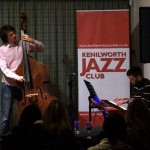 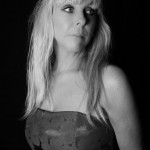 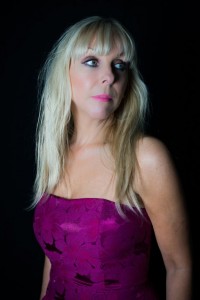 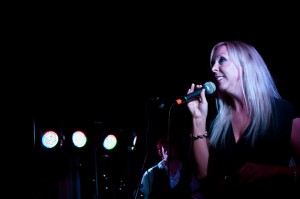