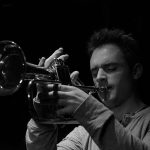 Some photos from the night, credit Nigel Hall. 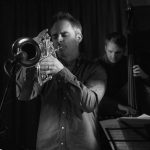 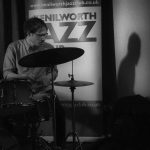 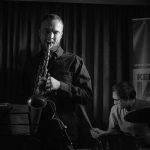 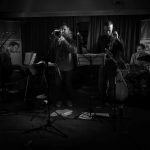 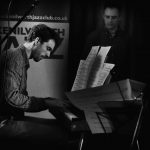 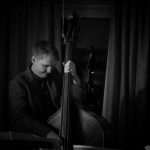 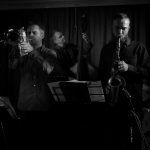 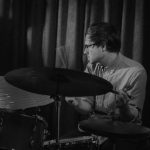 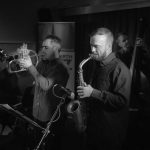 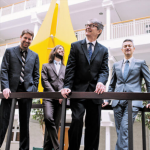